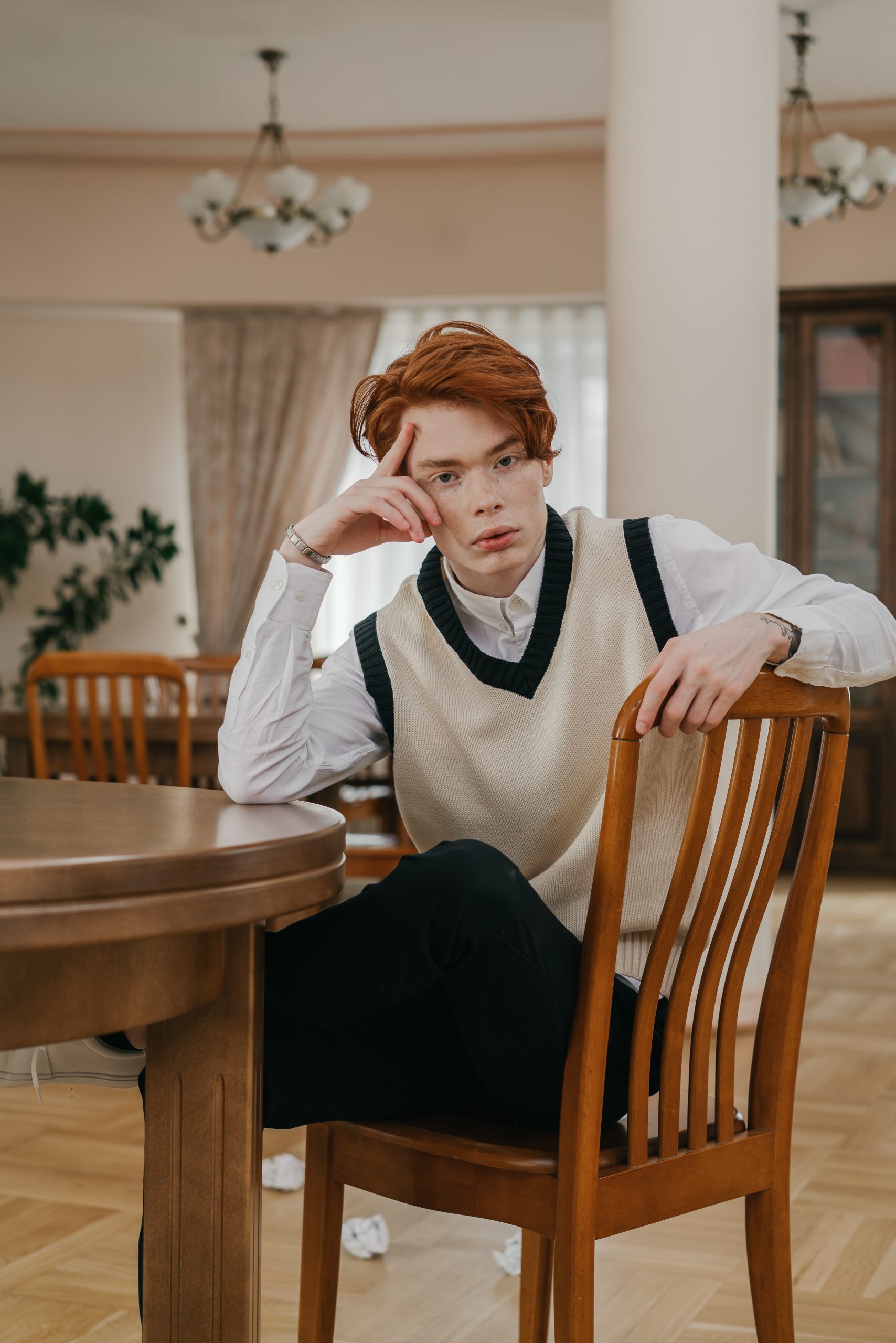 International clients have often said to me: “You are our go-to Croatian translator, so we would like to use you for translations into Serbian. Can you do that?” The short answer is no. I am a Croatian translator, and I have extensive knowledge of the Croatian standard language. Although I can understand Serbian (almost) perfectly, I would never dare translate a variant that I don’t have extensive knowledge of.

What are the differences between Croatian, Bosnian and Serbian?

The three languages are very similar, but their standard variants differ. The standard language variety of Croatia is called Croatian, in Bosnia & Herzegovina the standard is called Bosnian, and in Serbia it is called Serbian. The difference between the three standards is a matter of vocabulary, spelling and grammar. The difference is significant enough for one not to be able to produce a fully accurate and readable translation of publishable quality without proper training.

Language is a sensitive topic in the Balkans

Language in the ex-Yugoslav countries often fuels ethnic and nationalistic tensions because of the war that ravaged the region in the 1990s. There are liberal and conservative currents among linguists, but there is wide agreement on one point – these languages should be approached very carefully because of the sensitive political context. Readers easily interpret the translation of a text into a “wrong” variant as an insult or an attack on their identity. For texts of publishable quality, hiring a translator who specialises in the standard variant they were formally educated in and encountered when growing up is important. This will avoid potential misunderstandings and conflicts.

What about translators who offer translation services into BHS?

BHS stands for Bosnian/Croatian/Serbian, and it is often used by those who wish to denote all three variants as one language. This approach is overly simplistic and often fuelled by economic reasons. Naturally, it is easier to have copy translated only once and not three times. In my experience, advertising translation into BHS can also be a sign of a lack of professionalism, and it is often used by translators willing to take anything on. The use of BHS may result in translations that are less accurate and readable.

Clients unfamiliar with the political and linguistic background of Croatia, Bosnia & Herzegovina, and Serbia may not be aware of the potential implications of a translation performed by a person mixing standard variants. If you want your product to be credible and a good fit for the target market, you should hire a translator who specialises in only one variant. Think of it like translation into French, Spanish or Portuguese. Serious clients will hire different translators for Canadian French and European French, Mexican Spanish and European Spanish, Brazilian Portuguese and European Portuguese. Only then can you be sure that the translation will be of high quality, and that your product will reach its target audience.